Astrology of the Tarot Major Arcana 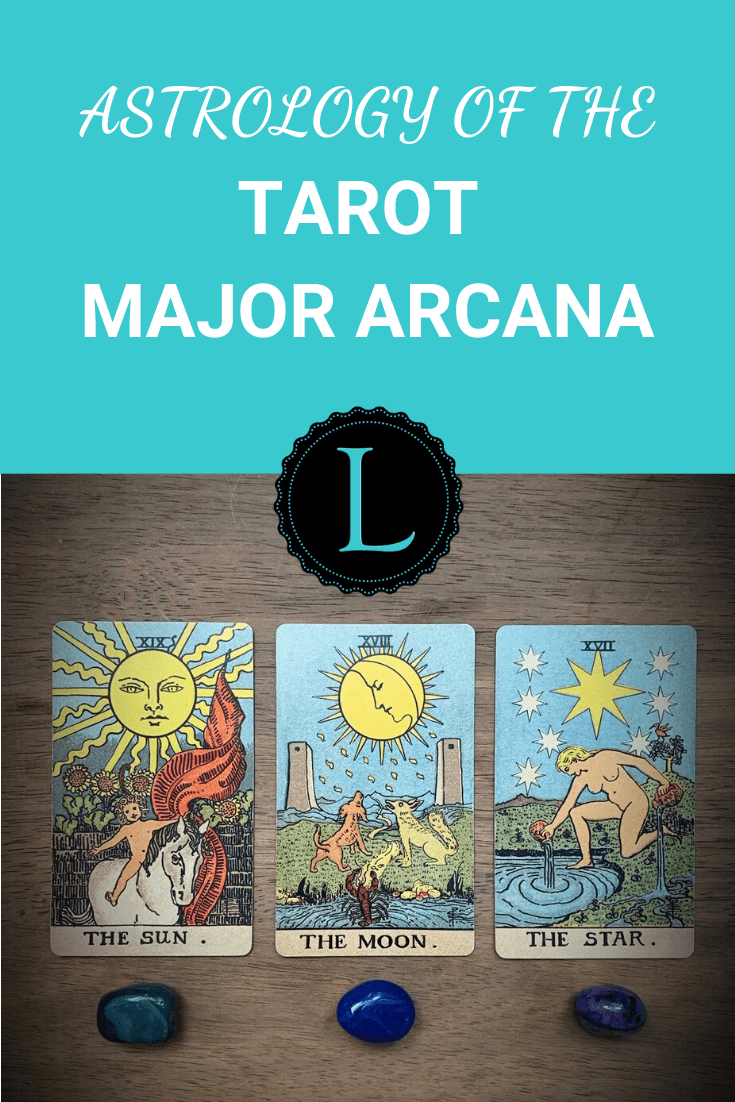 Astrology is a big part of the Tarot, particularly the Major Arcana. Metaphysical disciplines don't exist in a vacuum. Each is related to, and intertwined with many other disciplines. In today's post I want to share with you a little about how astrology and tarot can work together, and specifically, the Major Arcana. We'll discuss the minors in another post- yes, they have astrological correlations as well.


There are 22 Major Arcana. There are also 12 signs and 10 planetary bodies- again 22. Using the astrology of the tarot major arcana is a great way to read for timing. A card can indicate a time of year (such as a Taurus season) or a transit of that particular associated planet.


Using both systems is also an excellent way to understand the other one you haven't studied yet. Because the meanings of the cards and their associated sign or planet are so similar, it's easier to build your knowledge of one, when you already understand the other. If you are unfamiliar with Astrology, and still relatively new to tarot, there will never be a better time to learn both. It may sound counter-intuitive to making progress by studying two disciplines together, however I liken it to a baby living in a bi-lingual household. The best time to learn a second language is as early as possible and in conjunction with the first.


The other reason the astrology of the tarot major arcana is significant, is because it can show you when you are in a particularly challenging cycle of a planet in your astrology chart. Seeing the coordinating card turn up in a reading can be an indicator that there are bigger karmic and astrological events at play in your life.


The Major Arcana and the Elements


The Astrology of our tarot cards, particularly the major arcana, can uncover so many additional meanings in a reading. The Universe will deliver messages to us from our Rolodex of meanings we've amassed for a particular card. By understanding the associated astrology of a card, we have simply expanded our meaning of the cards, and as such, added to our Rolodex.


Astrology, like Tarot, has 4 elements, Fire, Water, Air and Earth. So these correlate to our minor suits, but also to each of our Majors. Each Major card has an element assigned to it, in conjunction with which planet or sign it is associated with. So as such, each of our major arcana is either a fire energy, a water energy, an air energy or an earth energy.


At one time, there were only 7 heavenly bodies, before the discovery of the three outer planets- Uranus, Neptune, and Pluto. Yet our tarot deck was created by all accounts of our knowledge, in the late 1400's- long before the discovery of these three planets. So at the time, they were simply assigned elemental attributes, rather than a planet or a sign- there weren't enough to go around. But what might it say about the universe, and man, that the inception of these cards came with enough major arcana cards to include heavenly bodies man had not yet discovered? Something to think about.


The Associations of Astrology and the Tarot Major Arcana

The High Priestess- the moon

The Wheel of Fortune- Jupiter

The Sun- the sun


As you look at the list above, even as a beginner, you can see some correlations. For example most people know that Mars is a planet that can bring aggression and explosive outbursts under bad aspects. This sounds very similar to The Tower energy doesn't it? Libra is all about balance- of course it is associated with Justice and the scales, after all, scales are the icon that represent the sign of Libra. Scorpio season is known for that season of life that we are purging things. It is the fall, at a time when our gardens are being harvested for the last time and what is left of the plant matter returns to the earth. This is Death, is it not?


You'll also notice that each card has a sister card more or less (there are a few exceptions). But as you can see, since each planet rules a sign in astrology and have similar energies, then we also have tarot major arcana that have similar energies. Let's look at Death again, associated with Scorpio. Scorpio is ruled by Pluto,meaning that the planet and the sign have similar meanings. In the Tarot, Judgement( ruled by Pluto) has a similar energy to Death (ruled by Scorpio).. Many people will sugar coat the Death card by calling it transformation. Death is the ending. We see the transformation take place however, in Judgement.


How to Use the Astrology of the Tarot Major Arcana


My favorite way to use astrology and the tarot major arcana is for timing. I will use the month or astrological season represented by the card as an indication of timing. This is particularly useful if the sign indicated is within the next few months, as it becomes a very plausible meaning for this card in the reading at the time.


Sometimes the card will indicate the transit of a planet in my own chart to take advantage of. For example, The Empress could be an indication that it's a good time to focus on love or money. Sure, you might already think this because you know what the card means. However, if you use it as a clue to take a look at your own current transits, there will be more information in your chart that lets you know if the focus is on love, or if the focus is on money, and which day is your gold star day!


I will also use these cards as indicators of important astrological transits and cycles. Anytime I receive a major arcana card in a reading, particularly a challenging situation and a challenging card as well, such as Death or the Devil, I look at my chart to see if I am having a difficult transit occurring in my life.


What's Next for Astrology and Tarot


I hope you find this introduction to astrology of the tarot major arcana as fascinating as I do! On April 30th, I'm doing a workshop called The Bad Boys of Tarot and the Zodiac. The purpose of it is to show you how to recognize when these difficult cards in our readings, such as the Death card, The Devil and The Tower, are actually coming up as indicators of difficult transits of those challenging planets in our lives, and how you can best navigate them, so you can grow and transform, rather than being blindsided by them! Just check out the registration page for the full details of what we will be covering. See you there! 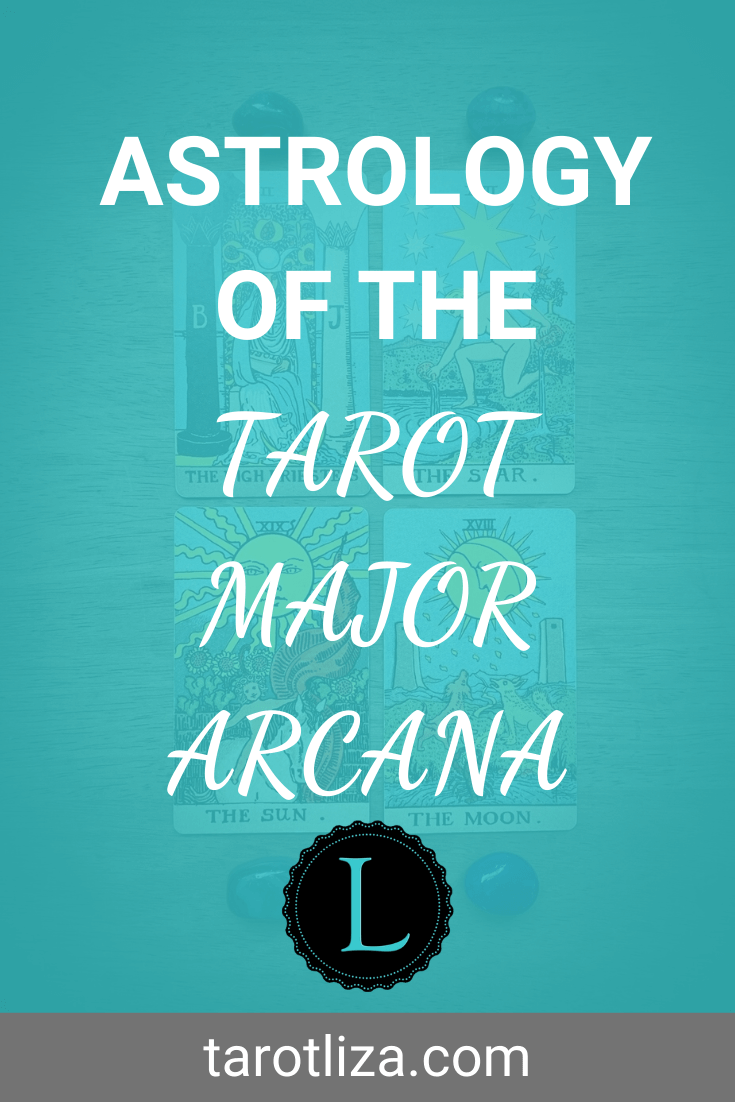 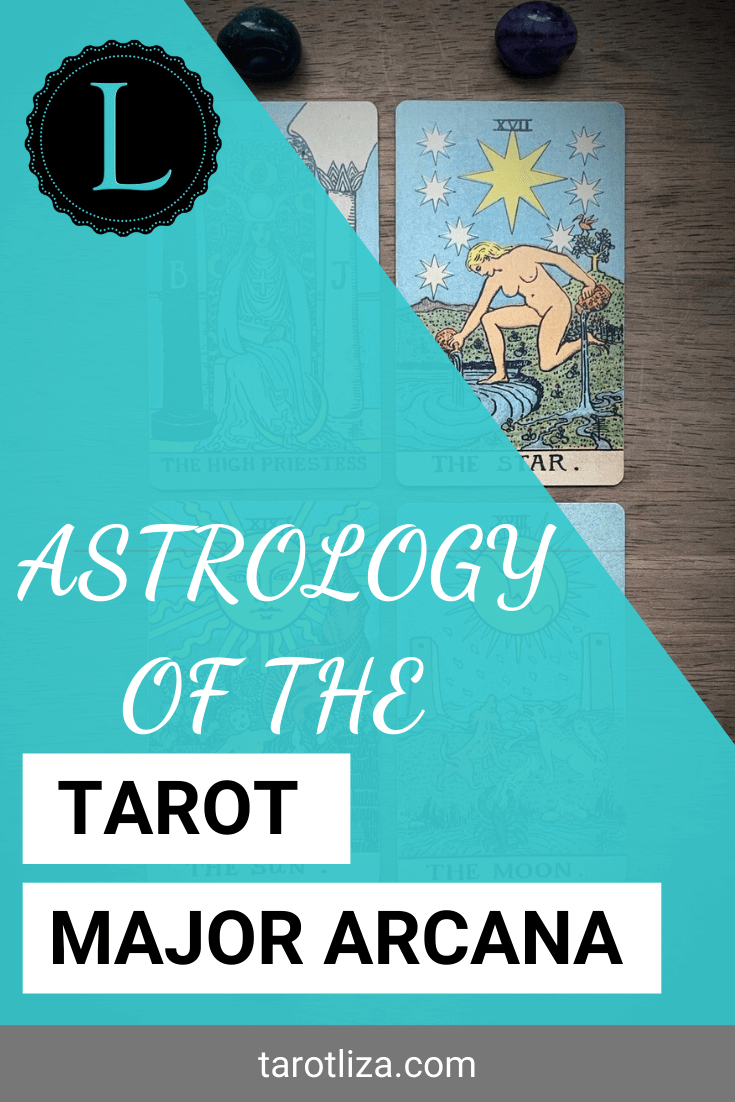 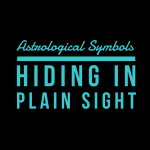 Astrological Symbols Hiding in Plain Sight in the TarotBlog 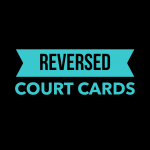