Autumn and the Suit of Swords 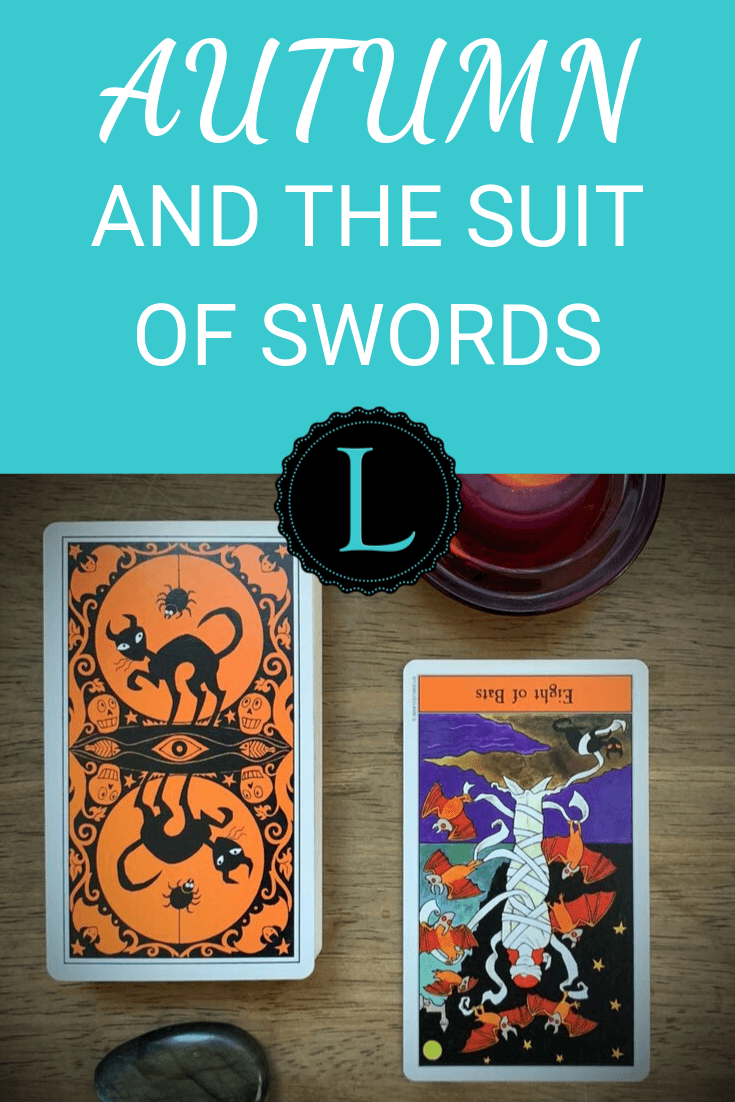 Autumn, and the Suit of Swords. It's officially Autumn here in the Northern Hemisphere, also commonly known as Fall. The Sun has moved into the sign of Libra and we have reached the Autumnal Equinox. The moment in time when the balance of light and darkness briefly become equal, before beginning to tip the scales towards the darkness.


The days become shorter, with the light slowly fading earlier each day. Darkness begins earlier each evening, as the temperatures grow a little bit chillier and we begin to wrap our sweaters and jackets just a bit tighter around us.


Autumn begins the time of slowing down, of harvesting and carefully conserving. This is the time that we are taking stock and beginning to turn inwards. The bounty of our summer gardens are now being canned and stored away to nourish us through the winter.


Additionally, Air represents the sign of Libra, the sign the Sun enters to kick off the Autumnal Equinox and subsequently the first day of Fall. Libra is an Air sign associated with balance and fairness, equality and partnerships. Of course this fits perfectly with the sabbats balance of light and darkness.


Libra is also  the ruler of the Justice card. As an air sign card, Justice also rules fairness and equality, and her scales represent balance as well. She holds an upright sword, as a symbol of her commitment to truth and righteousness. These are the qualities we can expect to be experiencing in our lives now. Isn't it beautiful, the massive amounts of synchronicity that is going on around us at all times? The cards, the signs, and the seasons create such a beautiful dance and both invite and inspire us to dance along as well.


As we move into the darkness, the Autumnal Equinox is that tipping point. It is that moment that we stand on the threshold of equal-ness, between the light and the dark. We are leaving behind us the warmth and expansiveness of summer, of her water and brilliant light! As we move through the equinox and further away from summer, the light begins to fade and we begin to descend into the darkness.


That is why October is such a wonderful time to begin doing the difficult work of shadow work, and learning about the qualities in ourselves that we have repressed or chosen not to acknowledge, because they represent what we consider to be the ugly, disowned, unacceptable parts of ourselves. In the coming weeks, we'll take a deeper look at these things.

We may see more Swords cards show up in our readings now. Let's take the time to take a bit of a deeper dive right now into the Suit of Swords. Below are a few of the basic associations to get us started:


The Suit of Swords corresponds to the playing card suit of Spades. You may see this suit also named:

Daggers
Blades
Knives
and more in other decks


This does not change the inherent meaning of the cards. As it relates to people, the Swords Court Cards are usually used to represent those with an Air Sun sign:


Major Arcana Cards that correlate to the Suit of Swords are as follows, in each of these cards you will find Swords energy:

The Fool
The Magician
The Lovers
Justice
The Star


Some Keywords to associate with the Suit of Swords:


How do the meanings and stories of these cards in the Suit of Swords relate to the season of Autumn? Let's begin with the Ace. All Aces bring new beginnings. The Ace of Swords is no different, and when the season of autumn shows up, we are entering Libra season. This is prime energy for the Swords! With the Ace, we begin to take a look at new thoughts and ideas. We are getting back to school and with that, new learning, new ideas, new communications and new thoughts, all aligned with the Ace of Swords energy! 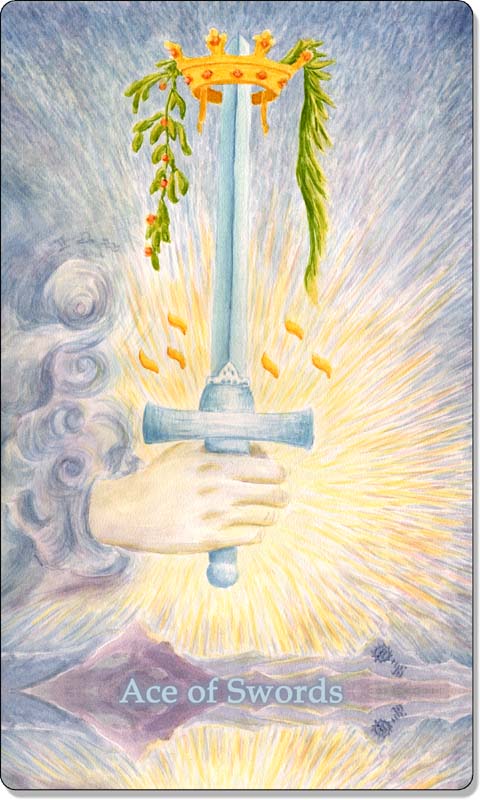 As we move through the suit, we see more signs of the season. The two appears as the more difficult variation of the Justice card, where we must make a difficult decision. If Autumn is about releasing and letting things go, we see that in the three where we must let go of something that has outgrown its time, often a heartbreak, and in the four we have our indication of rest. Slowing it all down. This is autumn energy. The garden is dying and we must let it go. It is time for the final harvests and hibernation is soon upon its soil.

In the five, we must confront things that are difficult, we move further away in the six and again must make difficult decisions in the seven about how to best look out for ourselves yet remain ethical and truthful. Autumn is a time of turning inward, working on ourselves, and dealing with the difficult energies it can bring up, the things we don't like to look at.


As we find our way to the end of the suit, this is where we truly feel the darkness that we are moving further and deeper into. The eight shows us our limitations, particularly our limiting beliefs, while the nine brings out all of our deepest fears and insecurities. In the ten we have hit rock bottom. We have reached the deepest darkest parts of ourselves, that which we must face and acknowledge.

For the month of October, we will find ourselves in this energy. The first three weeks are comprised of Libra energy and most notably the first several cards of the suit. As we near the end of the month however and the sun moves into Scorpio, we'll begin to really notice the energies of the final cards in the suit, and the need to really remove what no longer serves us. Let's travel willingly into the darkness, and begin to dig a little deeper into ourselves.


Join us in our Facebook group Tarot for the Modern Reader right now!


Other posts in the Ocktoberfest: Embracing the Darkness Series:


Week 1: Autumn and the Suit of Swords

Week 2: How to Use Halloween to Catapult Your Tarot Reading Business

Week 3: The Shadow Self: How to Own and Heal Our Shadow Qualities 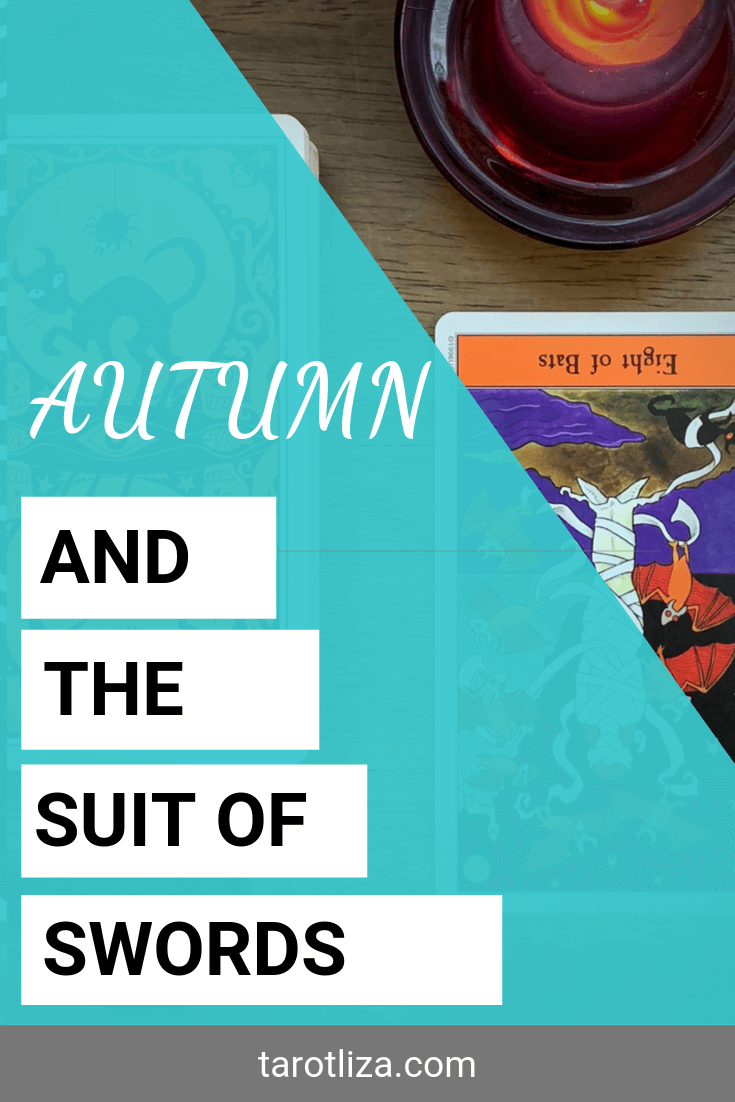 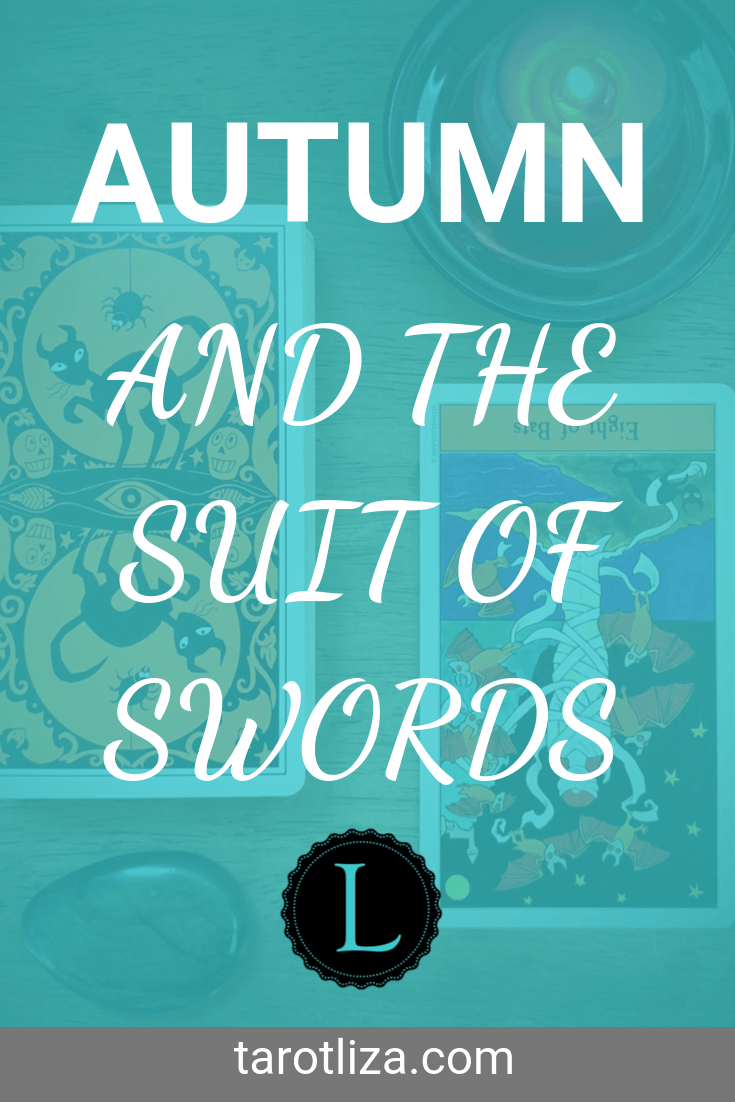 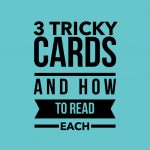 3 Tricky Cards and How to Confidently Read EachBlog 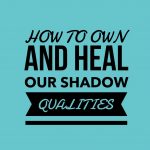 The Shadow Self: How to Own and Heal Our Shadow QualitiesBlog