The Emperor and the Kings in the Tarot 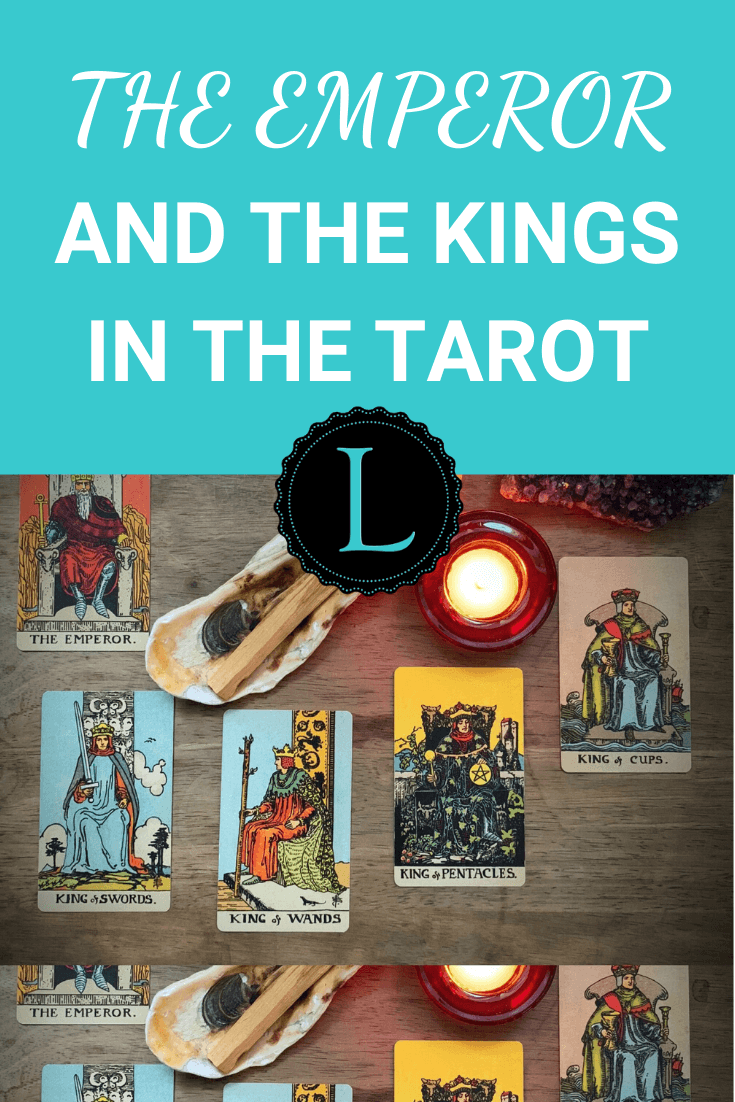 The Emperor and the Kings in the Tarot. It's officially 2020, the year of the Emperor. In the past few weeks we've talked a lot about birth cards, personal year cards, and the collective year card. As you know, 2020 adds up to 4, thus, the Emperor is our card of the year.


How will the Emperor energy as our primary leading energy affect us all this year? Let's take a moment and review these details. An Emperor year is going to bring a lot of action, right from the beginning. Starting now, you can expect to see things that were once all hung up (by The Hanged Man). start to come together and take off.


The Emperor card is associated in Astrology with the planet Mars. Mars is the natural ruler of the sign of Aries. We see many corresponding traits between a card, and its associated sign and planet. Aries is the first sign of the zodiac. These are the pioneers who boldly set out and pave the way, trying new things. This is the sign of ACTION, and so too, the Emperor signifies action, and is filled with the same fiery energy. There is usually a lot of red in this card.


Mars can also signify anger, hot tempers and aggressive behavior. This IS a fire sign and planet. So again, we can often see this type of energy with the Emperor. Especially because these attributes are often associated with testosterone, a male hormone.


Which brings us to the next point, the Emperor is a masculine energy, just like the sign of Aries it's associated with. In Astrology, it's ruler Mars is the male energy, representing the counterpart to Venus's feminine energy (the Empress). Seeing the similarity with the tarot? The red in the card symbolizes not just anger, but also passion. So with the Emperor, we are dealing with men and patriarchy more, whether we like it or not.


The Emperor and the Kings


In the tarot, the Emperor is related to each of the four kings. In history, an emperor was a ruler of a vast land. Far too vast for him to maintain direct control over the entire area. Therefore, "kingdoms" were established. The area was broken up into smaller subsets, with each one being presided over by a king. The king was the highest authority in the land, in his "kingdom". The kings answered only to the emperor, the highest of all authority. The emperor answered to no one.


Can you already see the correlation in the tarot? In a tarot deck, the kings are the highest court member, and really the ultimate authority in each suit (his "kingdom"), just like kings in history. Each king presides over a specific area, like in history, but these days, it's a specific area of ours lives.


The kings answer to no one in the minor arcana. Not any of the pips, nor any of the other ranks of the court cards. But they DO answer to the Emperor in the Major Arcana. He is the kings King. The Emperor here in the tarot also answers to no one. He is the ultimate authority.


The Emperor in the Tarot is the full embodiment of all 4 of out minor arcana kings. He is the complete holistic ruler that embodies all 4 suits energies. The energy of the Kings of Wands, King of Cups, King of Swords and King of Pentacles are all found in the Emperor. When you receive the Emperor in a reading along with one of the Kings, you can be certain that the tarot is calling your attention strongly to that Emperor energy, and particularly, it's manifestation as that particular king.


How does the Emperor show up in each king?


The Emperor and the Kings: The King of Wands


This is where we see The Emperor as the leader. The King of Wands is an amazing leader. He is a man that is "for the people". He leads by example, and is a man of his word. He wants the best for those he rules and makes it a point to be approachable. If you are having difficulty with something, this king will show you how to move forward, by showing you how HE has gotten there. He has a lot to share, and often, it is something that he is very passionate about.


While all kings are at the top of the food chain, this king stands out as a leader not just because he is in charge, but because he makes it a point to be a teacher as well. He'll share with you how to achieve your goals, and provide you the encouragement and a pat on the back necessary to keep you going.


Are you an expert at something? When you are passionately sharing with others, teaching others, and setting examples by doing, you are embodying the Emperor's leadership qualities through the King of Wands. He is generous, and wants to take others with him where he is going. This king represents having new ideas, creating something out of them, and taking others along with him as he expands their experiences too.

The Emperor and the Kings: The King of Cups


This is where we see the compassionate caring side of our Emperor. A good emperor should have heart. When we are taking action on things and making big bold moves, we always want to remember our why. WHY we are setting the goals we are, why we are pioneering in the directions we are. Why does it matter? Who do you want to help, why do you want to create change or teach or lead? What message do you want to get out there? There is always a why and the King of Cups is the man to ask.


The Emperor as the male energy and the patriarchy also shows up in our lives in personal ways as the men in our lives that we care about. So the King of Cups as a loving caring man may represent the Emperor as your husband. This compassionate caring king who gives guidance and comfort to others by embodying the Emperor's fatherly or grandfatherly role.


The Emperor and the Kings: The King of Swords


The Emperor in the embodiment of the Suit of Swords is also where we see our law enforcement, emphasis on the 'enforcement'. You don't get out of tickets with this king. This is more of the classic negative association with authority figures, this guy is in charge and he makes sure you know it. He's no King of Wands, standing alongside you as "one of the people". If you felt you had a mean boss, he would likely show up here.


While reversed kings in all suits can bring out less than stellar qualities, the Suit of Swords is known for having difficult energy to manage and process in any situation. These are the hard cards, they represent difficult things. So with this king we see the Emperor being controlling, or unyielding as well. Power (and strife) is a theme here.


This king can naturally represent the Emperor's more difficult energies, but he is also responsible for upholding the law and both creating and keeping order. He sets and keeps the rules that are made for safety and order, two priorities for the Emperor. This king will help you become more trustworthy and reliable.


The Emperor and the Kings: The King of Pentacles


This is the responsible provider embodiment of our Emperor. The Emperor must be able to provide sufficiently for all of those under him. He takes care of his people and makes sure his lands and people have their needs met. This is one of his ultimate responsibilities as an Emperor.


The Emperor as the King of Pentacles represents the quality of stability that the Emperor card represents.This is in the form of the caretaker and provider in our lives. This is the king that earns a good wage and provides for his family. Everyone has what they need. This king is concerned with providing financial stability, and putting a roof over his families head. He puts the food on the table.


If the King of Cups was the Emperor's embodiment of the father as a good listener and caring shoulder to lean on, the King of Cups is the father archetype who is the provider, the one who makes sure their child has everything they need. As the leader or the boss, he is the one who there because he worked his way to the top through hard work and dedication.


The Emperor and the Kings: Astrological Signs


Each of the four kings represents a different suit in the tarot and therefore a different element, fire, water, air, earth, just as our minor arcana. But aside from just being associated with an element (each of which has three astrological signs), our kings are actually associated with a specific sign in each element. And when we look deeper, we see it is the cardinal sign in each element.


Cardinal means first, so it is the first sign in each quadrant and cardinal signs are the leaders of the zodiac. Leaders….like our kings and our Emperor. So here are our four kings along with their associations, and how they show up as the Emperor:


So these are the Emperor and the kings throughout the suits, and his embodiment of each! If you liked this article, please join us over in our facebook group for more! We'll be learning more about the kings in there. If you'd like to learn more about the rank of king in general, as well as the other 3 ranks of page, knight and queen, then take the FREE 5 Day Mini Email Court Card Course, and learn all about each of them in depth! You'll learn how to recognize them as an aspect of yourself, someone else, or a situation. See you inside! 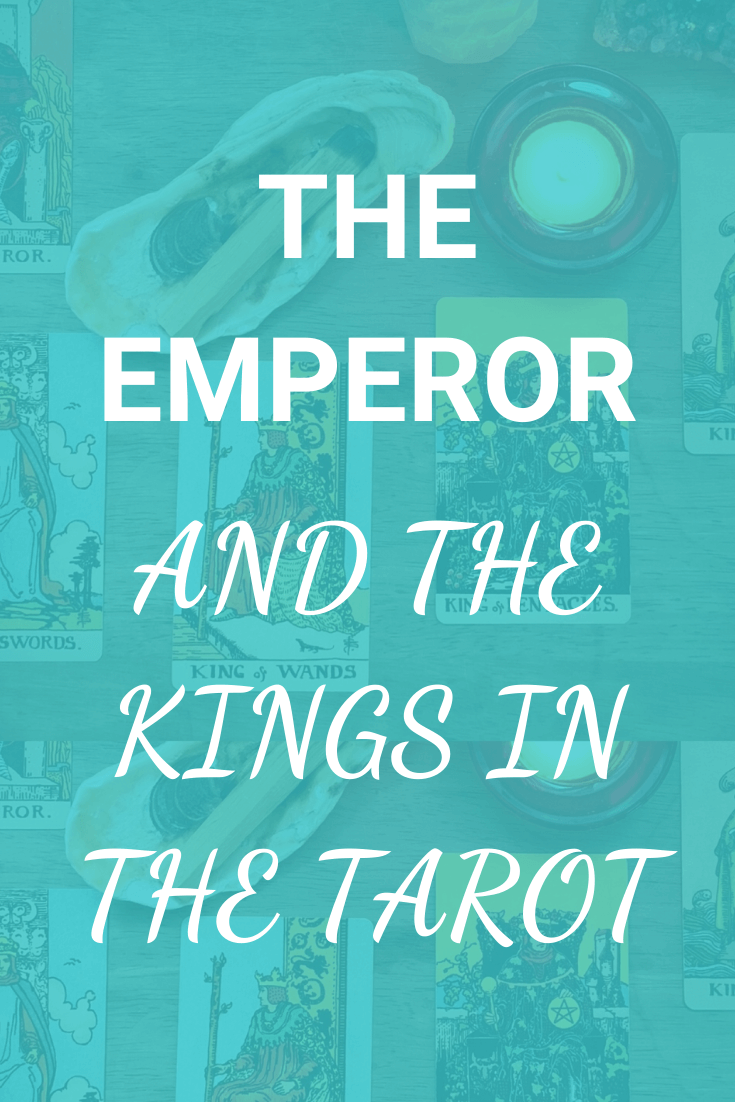 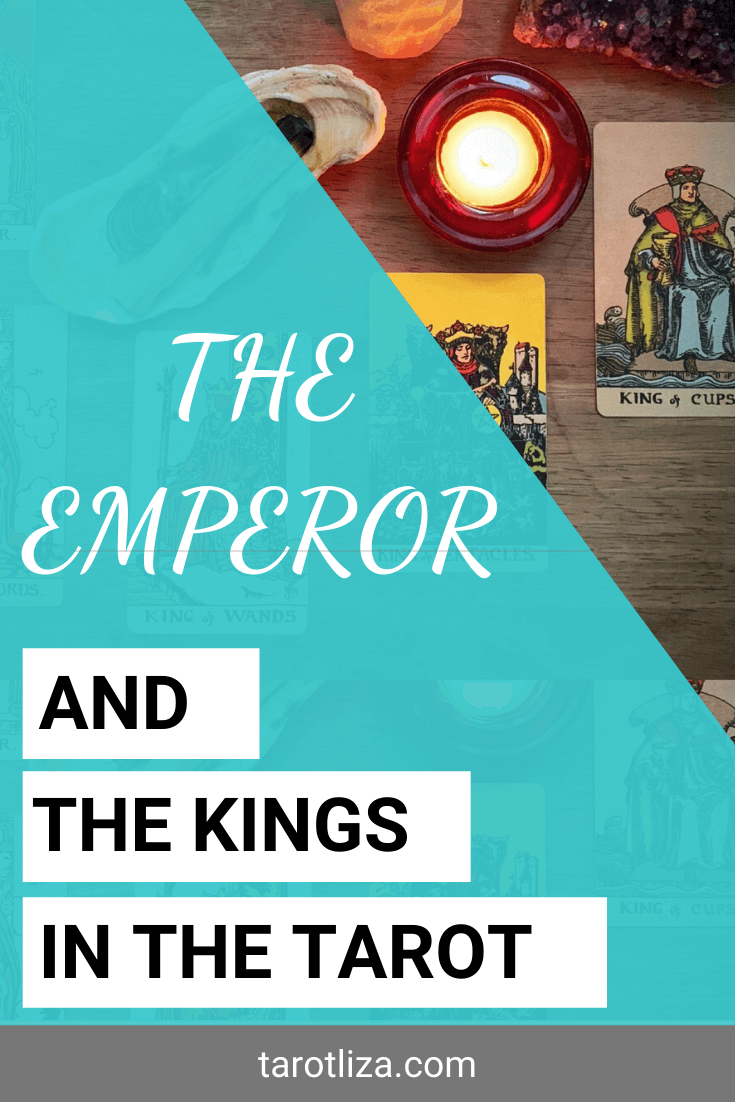 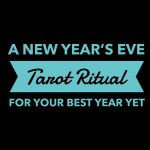 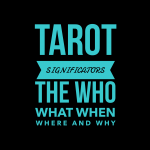 Tarot Significators: The Who What When Where and WhyBlog